By Health BoundOctober 20, 2022No Comments 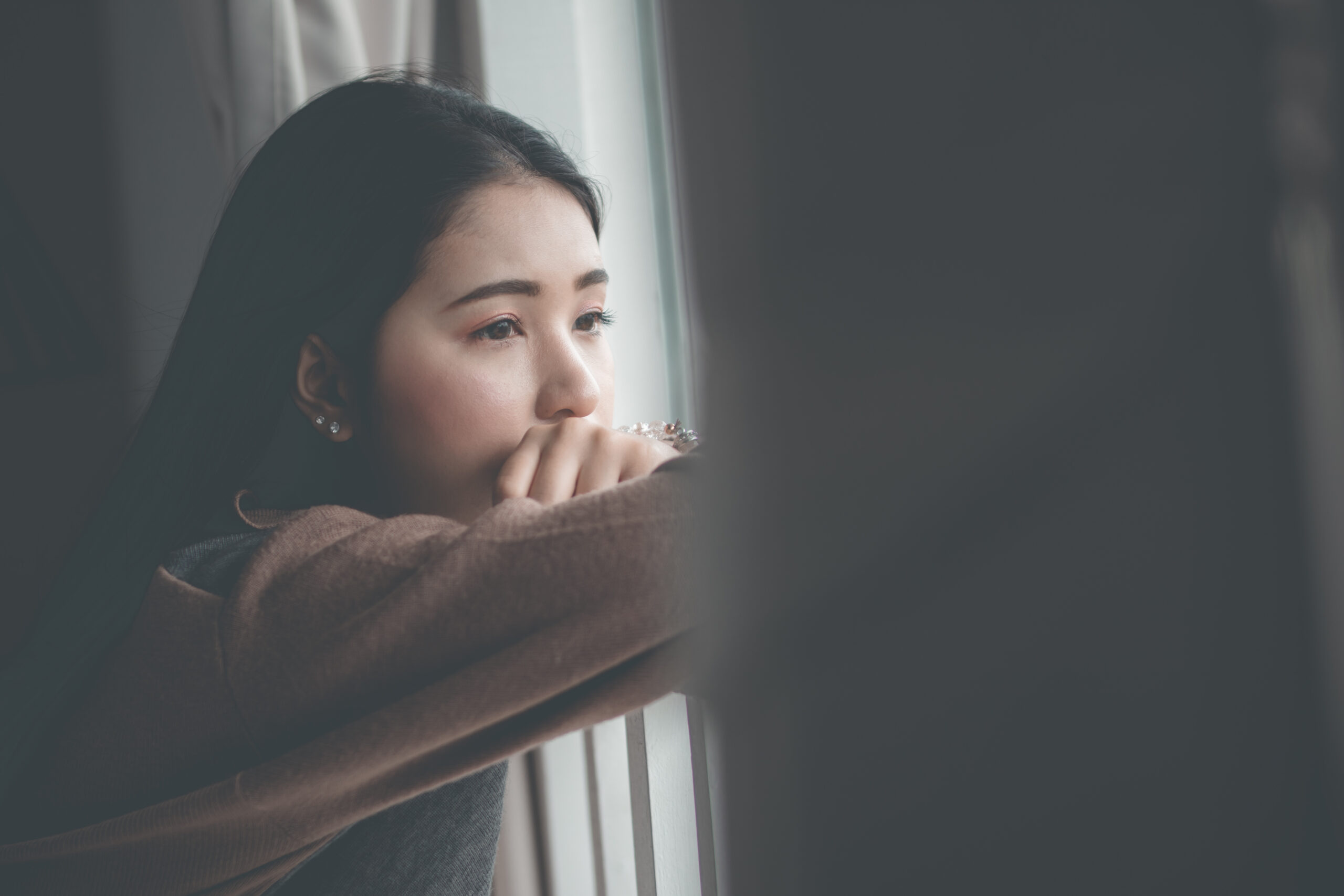 Invisible Disabilities week runs from October 16-22 this week is intended to bring awareness to individuals living with invisible disabilities. More often than not, disabilities are invisible whether the disability is psychosocial, physical, and/or developmental. The stigma associated with having a disability has significantly affected the visibility of disabilities as people are taught to internalize their symptoms to the best of their ability or to disregard the symptoms altogether which only causes harm. According to Stats Canada (2012) there are 2.3 million people living with a disability in the working population from 15-64 years of age. The most prevalent types of disability were found to be pain 9.7% and flexibility 7.6% (Stats Canada., 2012).

According to Forber-Pratt et al. (2020), in marginalized groups such as those living with disabilities, an individuals’ identity is often connected to their disability and the ability to connect within the disability community is critical for one to navigate social barriers. Moreover, individuals’ living with disabilities have demonstrated to exhibit lower personal wellbeing when compared to their cohorts which can be related to the degree of loneliness (Emerson et al., 2021). 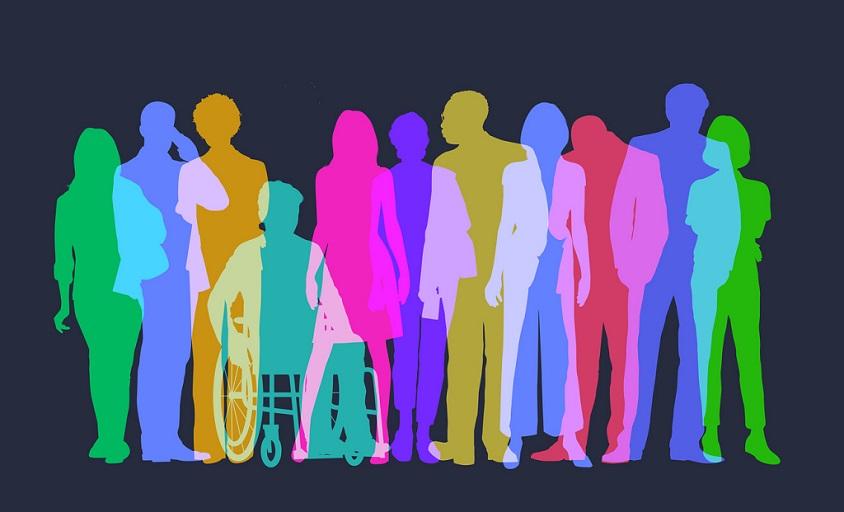 Ways to Support a Loved One

Having a good support system is critical for coping with an invisible disability, friends and family can provide support to the individual by letting the individual know they have a safe space. For instance, active listening can provide relief to anyone in distress particularly when the distress can be attributed to systemic barriers. By challenging the stigma associated with living with a disability, individuals might feel more likely to seek out a community where their disability is celebrated rather than pushed to the side. The study conducted by Emerson et al. (2021) demonstrated that individuals with a disability illustrated low social connectedness was connected with lower personal wellbeing. Getting involved in organizations that target the systemic barriers can also be a great way to get involved within the community to help advocate for your loved one.