Home > What Is Chlorophyll?

There is one healthy habit that I believe everyone should be able to add in their lifestyle and that is consuming chlorophyll every day. There are countless benefits that chlorophyll has to offer. But first, what exactly is it?

Chlorophyll is the green pigment that is present in all plants. Chlorophylls molecular structure is similar to that of hemoglobin – a critical part of human blood. The only difference is the make-up of the central atom which is iron for hemoglobin and magnesium for chlorophyll. It is through this unique quality that liquid chlorophyll performs the same function in the body as the hemoglobin. It is for this reason why I believe that chlorophyll is a superfood that should be consumed daily. The following are a few situations where chlorophyll can benefit human health by Organic Facts: 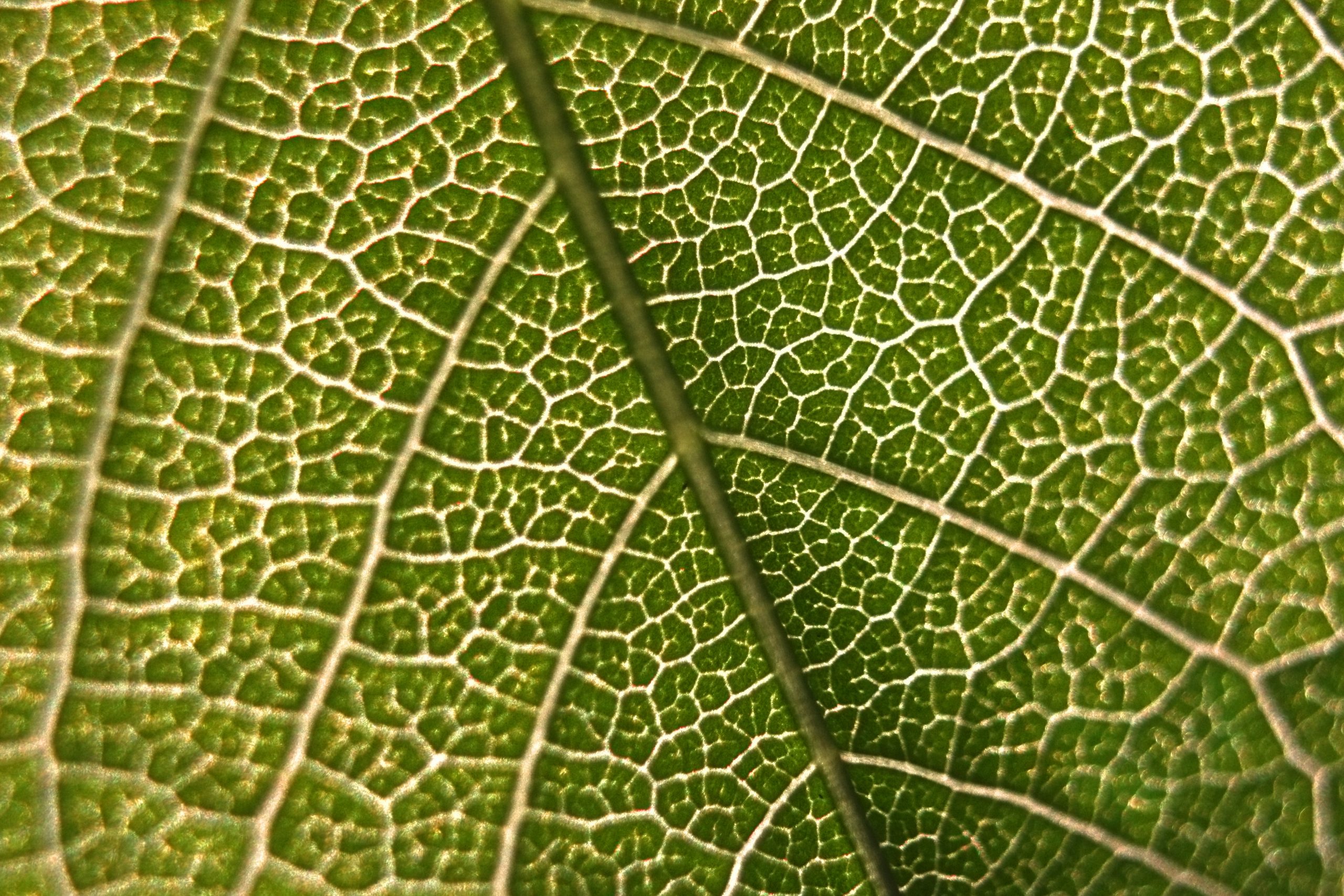 Cancer: Chlorophyll is effective against cancer such as human colon cancer and stimulates the induction of apoptosis. It provides protection against a wide range of carcinogens present in the air, cooked meats and grains. Studies have made it evident that it helps in restraining the gastrointestinal absorption of harmful toxins also known as aflatoxin in the body. Chlorophyll and its derivative chlorophyllin inhibit the metabolism of these procarcinogens which may impair the DNA and also lead to liver cancer and hepatitis. Further studies conducted in this regard have advocated the chemo preventive effects of chlorophyll attributing to its antimutagenic properties. Another research has shown the efficacy of dietary chlorophyll as a phytochemical compound in the reduction of tumorigenesis.

Antioxidant power: Chlorophyll possesses strong antioxidant capacity along with a significant amount of essential vitamins. These effective radical scavengers in it help to neutralize harmful molecules and guard against the development of various diseases and damages caused as a consequence of oxidative stress caused by free radicals.

Arthritis: The anti-inflammatory properties of chlorophyll are beneficial for arthritis. Studies have shown that chlorophyll and its derivatives interfere with the growth of bacteria induced inflammation. This protective nature of chlorophyll makes it a potent ingredient for the preparation of phytomedicines for treating painful medical conditions such as fibromyalgia and arthritis.

Detoxification: It has purifying qualities which helps in detoxification of the body. Abundance of oxygen and healthy flow of blood because of chlorophyll in the body encourages it to get rid of harmful impurities and toxins. Chlorophyll forms complexes with the mutagens and has the ability to bind and flush out the toxic chemicals and heavy metals such as mercury from the body. This helps in the detoxifying and reviving the liver. It is also effective in reducing the harmful effects of radiations and helps eliminate pesticides and drug deposits from the body.

Anti-aging: Chlorophyll helps in combating the effects of aging and supports in maintaining healthy tissues attributing to the richness of antioxidants and presence of magnesium. It stimulates the anti aging enzymes and encourages healthy and youthful skin. In addition to this, vitamin K present in it clean and rejuvenates the adrenal glands and improves the adrenal functions in the body.

Digestive health: Chlorophyll promotes healthy digestion by maintaining intestinal flora and stimulating the bowel movements. It acts as a natural drug to the intestinal tract and helps in the renewal of wounded bowel tissues. Diets which are deficient in green vegetables and include majorly red meat pose an enhanced risk of colon disorders. As per the research, it facilitates colon cleansing by inhibiting the cytotoxicity induced by dietary heme and preventing the proliferation of colonocytes. It is effective in constipation and alleviates the discomfort caused by gas.”