The link between diet and Parkinson’s disease?

Parkinson’s disease (PD) is a degenerative neurological disorder and chances are you know someone who is affected as over 100,000 Canadians are living with PD.1 The causes aren’t fully known, but the disease develops when the brain does not produce enough dopamine (a neurotransmitter that helps control body movements). Without enough dopamine, movement is compromised and people experience tremors, stiffness, slow movement, and/or a lack of balance or coordination. This disease is very complex and is likely caused by a combination of genetic and environmental factors.

Nutritionally, there are a few things that can be done to ease symptoms or help prevent neurological problems from occurring. 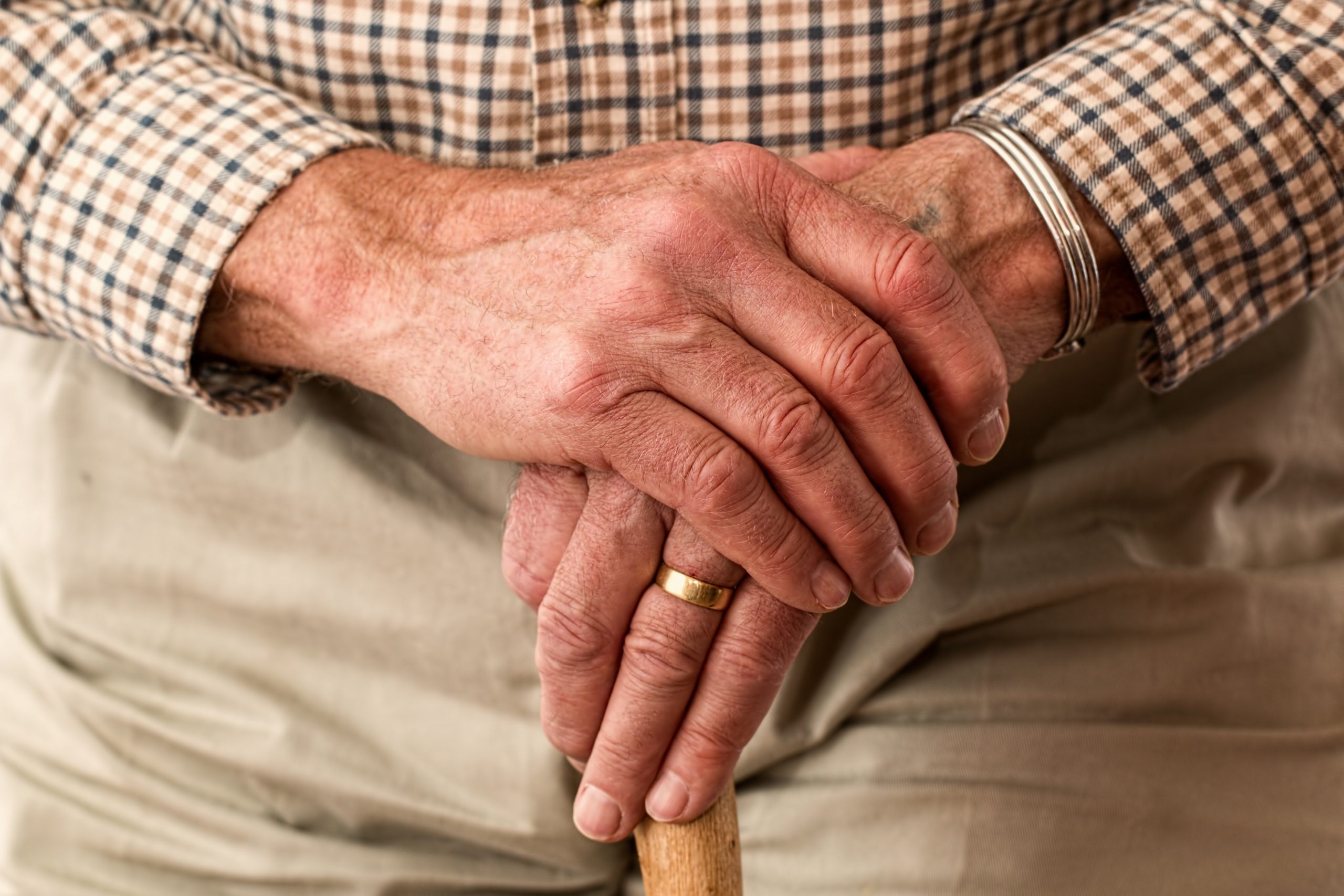 Research shows that those who do not have enough intake of omega-3’s are at a greater risk of developing Parkinson’s. Interestingly, this relationship is even stronger when someone is low in omega-3’s and is also exposed to pesticides, suggesting the omega’s may provide a neuroprotective benefit. 2 Omega-3’s are known as our anti-inflammatory fats and many are incorporated into the structure of the brain. Our best sources of omega 3’s in the diet are from fatty fish such as salmon, mackerel and herring. Plant sources also include flax and chia seeds, although the body’s conversion to an active form is quite low.

Known for its role in bone health and helping to absorb calcium, this vitamin (that’s really more like a hormone) also has a role in brain health, although it’s not yet fully understood. We know that deficiency is common among people with PD and some studies have suggested that higher levels of Vitamin D may offer a protective effect against development of PD. 3 Vitamin D comes from the sun, or from cod liver oil, salmon or tuna.

Homocysteine is an amino acid which is produced when another amino acid, methionine, goes through a process called demethylation (a carbon and three hydrogen atoms are removed). Very high levels of homocysteine affect the nervous system and people with PD exhibit higher levels than normal of it. Interestingly, excess has also been linked to heart disease. Normally the body can clear extra, however other vitamins are needed such as folate, B6 and B12 (these are also needed for the development of dopamine in the brain). 4

This mineral is involved in over 300 reactions in the body and has a role in muscle relaxation. It can also help sleep patterns, which are usually affected in PD. Magnesium has a role in brain health and animal studies show when rats are purposefully fed diets low in magnesium then the area of the brain affected by PD starts to break down. 5

Microbiome Another growing area of research is the link between gut health and Parkinson’s. We have over 1.5kg of bacteria in our gut that are responsible for functions such as making antibodies for the immune system, helping to process nutrients from food, recycling cholesterol, and making neurotransmitters. People with PD have higher levels of inflammation in the gut and have lower levels of the “good bacteria” that helps reduce inflammation. Researchers think this imbalance in gut bacteria can lead to inflammation in the brain and cause an issue producing proteins needed for nerve health. 6

In general, the best neuroprotective diet is one consisting of mostly whole foods, and rich in fruits, vegetables, whole grains and healthy fats. Stay tuned for more research in the area of Parkinson’s prevention and treatment using a dietary approach. I anticipate the link to gut health will be especially important in the future!

In the mean time you can consult our therapists to discuss your Parkinson’s condition and how they can help in its treatment. Health Bound Health Network offers a safe, clean locations for patients in Pape, Etobicoke, Hamilton, and Markham.